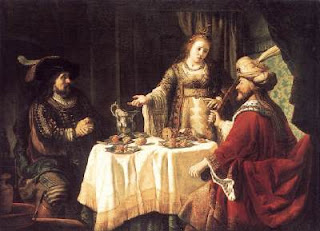 The Banquet of Esther and Ahasuerus, Jan Victors, Dutch, 1640s

A couple had two little boys who were always getting into trouble. Their parents knew that if any mischief occurred in their village, their sons were probably involved. The boys' mother heard that an elder in town had been successful in disciplining children, so she asked if he would speak with her sons. The elder agreed, but asked to see them separately.

So, in the morning, the mother sent her youngest son first. The elder, a huge man with a booming voice, sat the boy down and asked him sternly, “Where is God?” The boy's mouth dropped open, but he made no response.

So the elder repeated the question in an even sterner tone, “Where is God?!!” Again the wide-eyed boy made no attempt to answer. The elder raised his voice and bellowed, “WHERE IS GOD?!” The boy screamed and bolted from the room, ran directly home and dove into a closet, slamming the door behind him.

When his older brother found him hiding, he asked, “What happened?” Gasping for breath, the younger brother replied, “We are in BIG trouble this time. God is missing, and they think WE did it!”
I like to use this story for two reasons: one, it’s funny, and funny is good, especially in a time of transition. And two, so we can begin thinking about where is God with a lighter heart so that we might actually find God. Or be found by God.

There are times on our journey of faith when we are always on the lookout for God to show up, wondering when and in what way. It seems that when we need God the most we do not get to see God coming but only recognize the Holy One after the fact. We see the wake in the water, the clouds moving off in the distance, the sun coming out after rain, and like a point on the map of our lives, we say, “There! God was there!”

The Book of Esther is a rarity in that not only is it named after its main character, a woman, but it is the only book in the Bible where God is not mentioned. Not only that, but there is also no real mention of the Law of God nor of its practices. There is only scant notice of it in Haman’s description of the Jews to the King when he says that they don’t fit in, that “their customs and ways are different from those of everybody else.” [1]

But it’s important to know the whole story of Esther to make any sense of it. Scholars still question whether this story is historical or fictional, but it doesn't matter because the power is in the story itself. It all begins with a queen who won’t do the king’s bidding. In the middle of a huge party Queen Vashti is summoned by the king just so he can show off her beauty to his drunken guests and officials. Like any self-respecting queen she refuses. He consults with his advisors and counselors about to handle ‘the situation’, and they tell him that the queen has not only insulted the king but all leaders in the provinces. Imagine if word got out and women started treating their husbands this way! So in his anger, the king has Vashti deposed and he has a nationwide beauty pageant to find a new queen.

Enter Esther and Mordecai, her uncle, who are exiled Jews living in Persia. Mordecai tells Esther that she should enter the contest but tell no one of her Jewish heritage. Esther pleases the king; he falls in love with her and makes her queen. But the story isn’t over yet.

Mordecai overhears two guards plotting to overthrow the king. He tells Queen Esther who then tells the King, giving credit to Mordecai and the event is written in the king’s logbook. Sometime later the king promotes a man named Haman, making him the highest-ranking official in the government. Whenever Haman passed by the King’s Gate, all the king’s servants would bow down and kneel before Haman. That’s what being promoted is all about, after all. But Mordecai won’t do it, presumably because he is an observant Jew, and Haman becomes outraged.

Not long after that, the king is reading his logbook and comes across the entry that makes note of Mordecai saving the king. The king asks Haman how the king should honor a man of great importance. Haman thinks the king is talking about him, so Haman suggests that this person be dressed in elegant robes and led through the streets on the king’s horse, with a servant proclaiming this is how the king rewards great deeds. The king says, “Fine. Go ahead and do this for Mordecai.” Haman then must lead Mordecai on the king’s horse through the streets of the city, proclaiming the king’s reward. When Haman finds out that Mordecai is a Jew, Haman sets about to find a way to get rid of not only Mordecai but all Jews in Persia. Haman begins his evil plot by having gallows built seventy-five feet high upon which to hang his perceived enemy, Mordecai.

Now we get to the part when Haman tells the king about these strangers who live in his kingdom, these people who just don’t fit in. He gives the king 375 tons of silver, saying that he will pay for the destruction of these people. The king gives Haman his signet ring and tells him he can do whatever he wants with his money.

When Mordecai hears of the news of his people’s imminent destruction, he pleads with Esther to go to the king and tell him of this murderous plot. But no one can go to the king without an invitation; to do so would be fatal. Esther is risking her not only her pretty face like Vashti before her; she is putting her life on the line for her people. Mordecai tells her that perhaps she was made queen for such a time as this.

As love would have it, King Ahasuerus is in love with his new queen and would give anything for her, even half his kingdom. Esther desires that Haman and the king dine with her, not once but twice. As we hear in this morning’s lesson, after the second dinner, Haman’s true colors are revealed to the king, he is hung on his own gallows, and Esther effectively saves her people.

God’s name and presence are strangely absent in a story where God’s people are far from home and in the clutches of apparent disaster. Yet even though this story ends with violence and bloodshed and the survival of God’s people, even so we witness an awkward grace displayed in the very human characters of Queen Esther, Mordecai, King Ahasuerus, and the deposed Queen Vashti.

In this world where God can sometimes seem as though God’s presence is strangely absent, I have also been seeking words for God’s presence and awkward grace in a poem I am writing, about two other queenly figures. One is a snowy white egret that I saw at a lake near my home. This is what I have so far:

As the egret stretched out
her neck, throat of
a bendy straw pulled
to its full extension,
I realized her kinship
to the giraffe.
Same disproportionate
neck, body, whose legs
fold like an elbow. 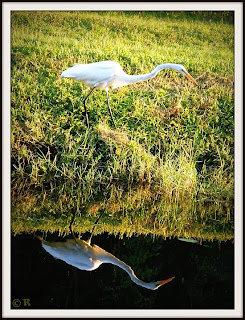 Snowy white egret
Queen Esther too stretched out her neck, and though some might call her timid, she worked within the system to save her people. The other queenly figure is a young woman I saw in a crosswalk in Ridgefield:

Then there was
another strange bird,
a young woman
who passed twenty feet
in front of my car,
her awkward grace I thought
had to do with a tattoo
beside her knee,
or was it a decorative pair of hose,
slight limp of her left leg
stretching out from underneath
a brief sundress on a golden September day.

No, it was a prosthesis,
best of its kind,
reaching all the way to her hip,
gamely walking in the same sandal
gripping her other foot
in warm embrace.
Though Queen Esther might not have been used to wearing royal robes and living like a queen, she was regal from the inside out, like this woman and her courageous sundress and sandals. 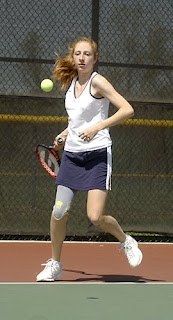 Kelsey Retich, Hartland, MI
God is always a character in the narrative of life, even if not always visible or apparent. God is seen in the actions of others, in their quiet bravery, in knowing who they are, or in a bird whose body makes no logical sense but speaks volumes about beauty and grace.

One reason that the author of Esther may not have had God as a character in the story is that the people of God were living in exile, away from the temple in Jerusalem, away from home and all that was familiar. They were strangers in a strange land. Of course they were asking "Where is God?" It was all too appropriate then for the characters themselves to rise up in God’s place and act as God would have acted. Queen Vashti in her stubborn refusal to be anything other than a royal queen; Mordecai in his steadfast loyalty to Esther and to himself as a Jew; King Ahasuerus, when we hear him say that he will give anything Esther asks, even half of his kingdom; and Queen Esther, who gathers her courage about her like a royal robe, remembering that her uncle believes in her and that she is more than just one person—she is one of her people. 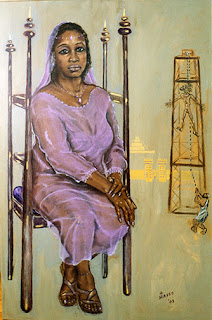 Queen Esther, Fr. Jim Hasse, S.J.
It can seem as though in time of transition that God has left the building, that God is not as easily perceived and seen and heard when the future appears to be uncertain. But that is precisely the time when we are called to rise up and we become the main characters in our own story, as God works through us. You, the congregation, are the main characters in the story of ******** United Church of Christ, right now, for you have come to royal dignity for just such a time as this. 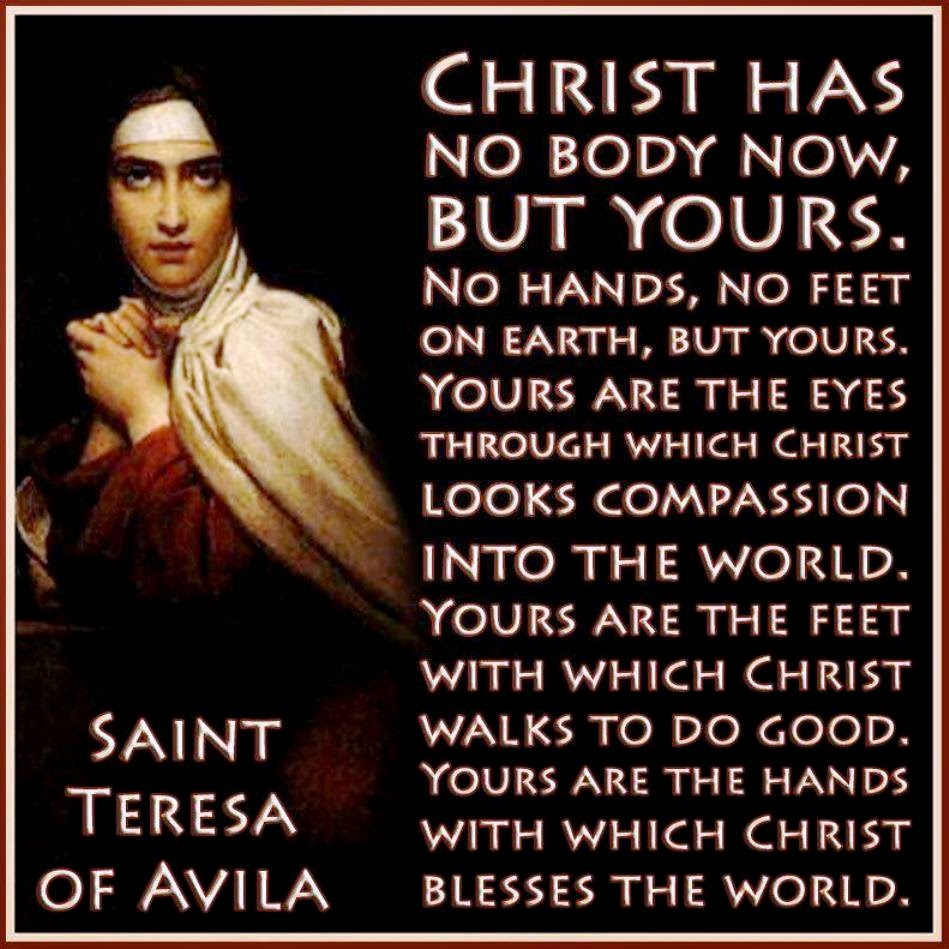 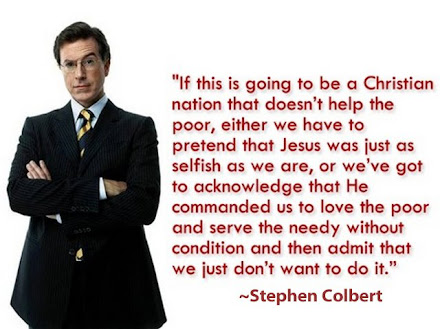 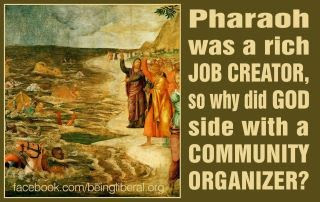 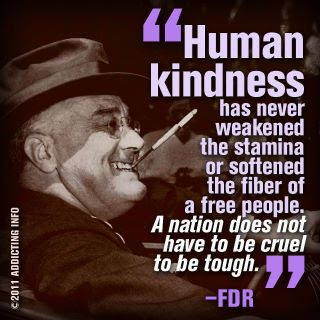 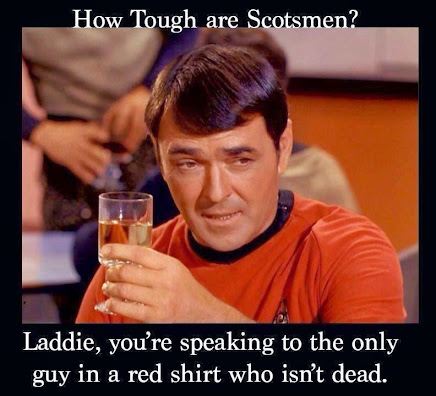 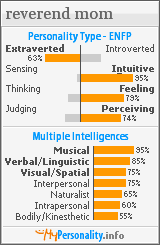 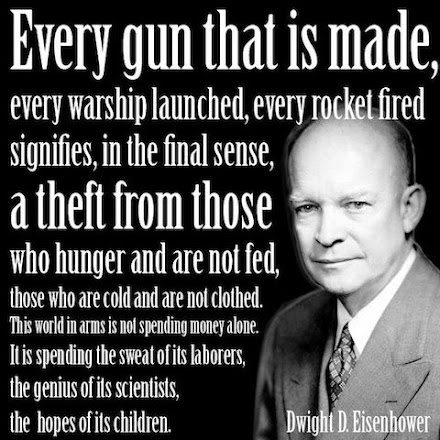 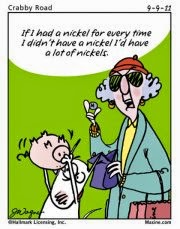 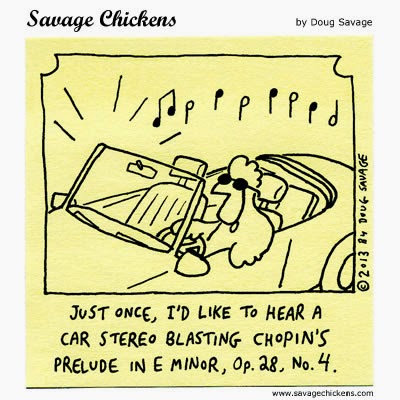 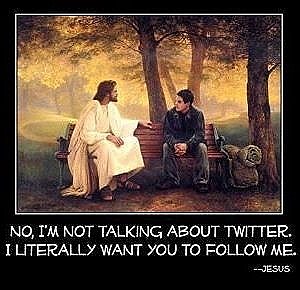 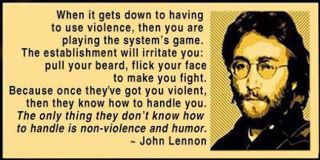